SUMMARY OF THE AGRI-FOOD SECTOR IN CASTILLA Y LEÓN

Considering the structure of the different land uses within each province we can also see important differences. More than 37% corresponds to land dedicated to crops, followed by 32% of forestal land and 20% of meadows and pastures (according to the latest survey available on crop areas and yields, ESYRCE.

In Castilla y León, the largest area is used for cereal production, with 70% occupancy. There is also some representation of industrial crops, mainly sunflower rapeseed and beet, above 12%. They are important for their provincial concentration in Burgos, Valladolid and Palencia, since more than 320,000 hectares are dedicated to the first and 60,000 to the second type. Despite these data, especially in the first case, these are not high value-added productions, since the exploitation structures are based on surface strategies to ensure their profitability.

Analyzing the level of productivity, Valladolid, Burgos and León, are the provinces with the best data at the level of crop diversification (according to data from the Statistics, Studies and Agrarian Planning Service, Junta de Castilla y León).

As for the different livestock productions, Castilla y León has the highest number of cattle animals (21.87% of the national total), with a significant representation in dairy cows (second place after Galicia). According to the Livestock Survey of 2017, prepared by MAPAMA, within the region, Salamanca and Ávila stand out among bovine meat cattle and Palencia and again Ávila in cow milk production.

Analyzing the swine hut, the region is the third largest national producer in Iberian, behind Extremadura and Andalusia and third in non-Iberian, behind Aragon and Catalonia. Within our territory, Salamanca stands out in the first type of productions and Segovia in the second.

Of the nearly 16 million heads of sheep in Spain, Castilla y León contributes 19%, with more than 3 million. It has regional representation Zamora, with almost a quarter of the total, followed at a distance by León, Salamanca and Valladolid. However, it is in dairy production when Castile and León stands out nationally, being leaders with more than 280 million liters per year (according to FEGA data). 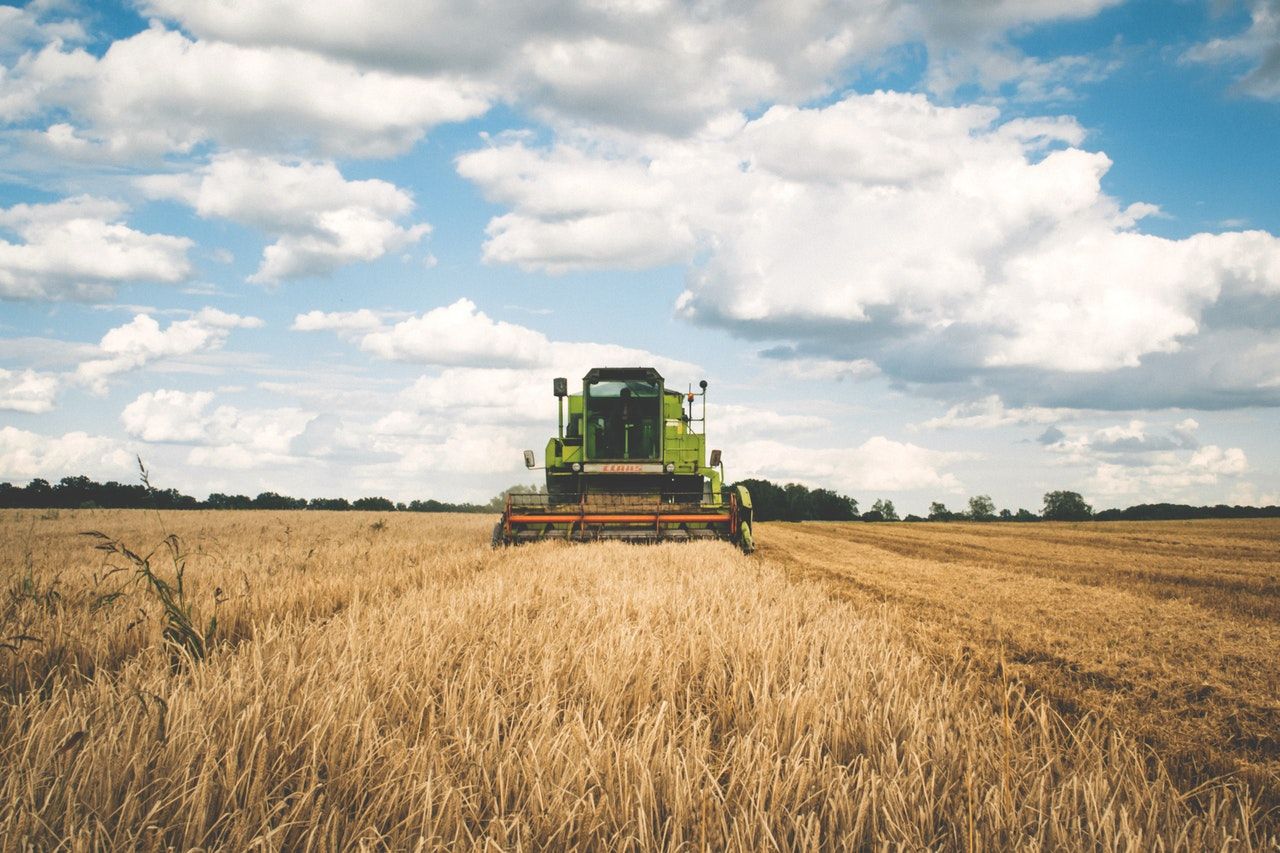 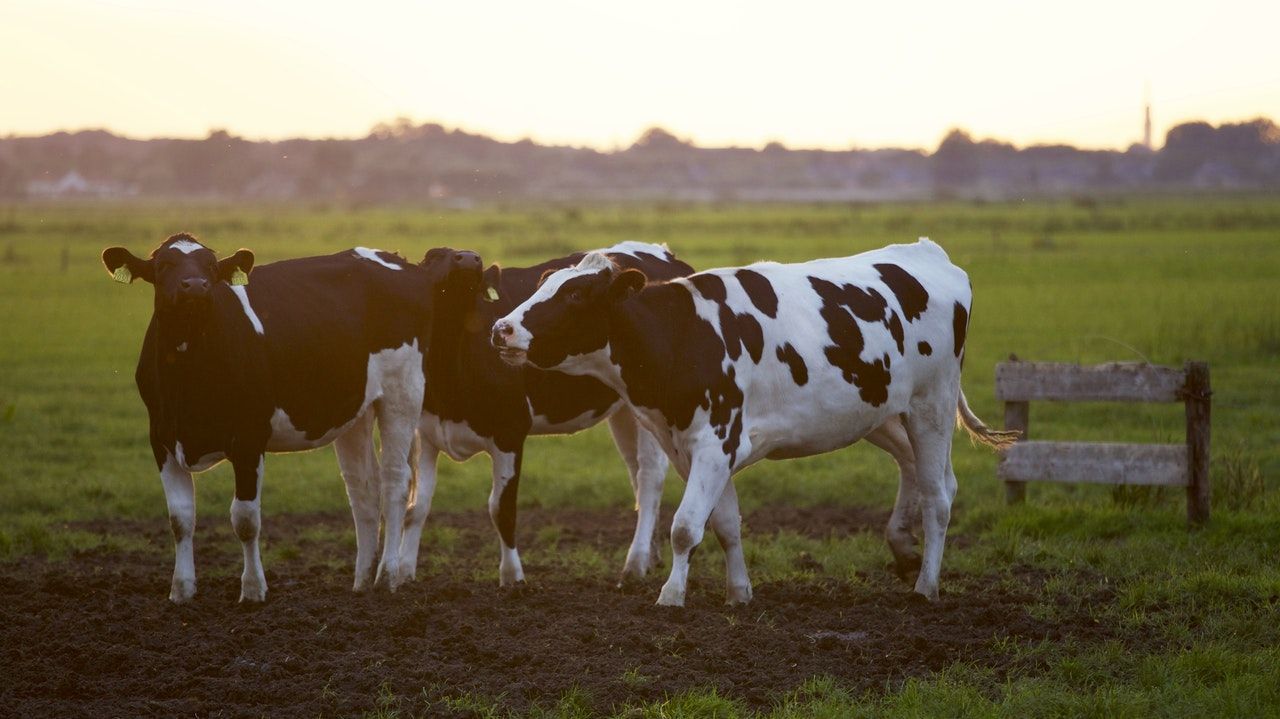 Affiliated to the Agrarian Social Security

According to the Ministry of Employment and Social Security, Castilla y León has 12,955 registered members in the general agrarian system in April 2018. It is the eighth place compared to national data. Valladolid, with 2,831, Salamanca, with 1,877 and Segovia, with 1,650 workers, are the provinces with the largest share.

Indicators of the rural environment

Regarding the productivity of farms in Castilla y León, we can measure them through their standard production, facilitated by the INE. In global terms, it can be seen that the different Economic Technical Guides, OTE, have a higher percentage than the Spanish average. There is a higher productivity in livestock farms and lower in horticultural crops, vineyards and olive groves.

Regarding the productivity of farms in Castilla y León, we can measure them through their standard production, facilitated by the INE. In global terms, it can be seen that the different Economic Technical Guides, OTE, have a higher percentage than the Spanish average. There is a higher productivity in livestock farms and lower in horticultural crops, vineyards and olive groves.

According to the Central Directory of Companies, in 2017 Castilla y León had 2,293 companies in the food industry sector, 0.61% lower than the number registered in 2016, which continues the slight downward trend of recent years and which was similar to that registered at the national level. At the national level, Castilla y León represents 9.65% of the total number of companies in Spain, ranking third in Spain, behind Andalusia and Catalonia.

According to the Treasury of the Social Security, Salamanca (23.94%), followed by León (17.09%), are the provinces with the largest number of companies.

Regarding the Group of Manufacture of beverages, in 2017 Castilla y León has 658 companies, representing 12.55% of the total in Spain, an increase in four companies and being the second community in number behind Catalonia. In this case, evolution has been growing and sustained over time.

Valladolid and Burgos stand out in terms of the number of companies with 34 and 29% of all the companies in the region.

On the negative side are the Services and Commerce companies, with a steep decline. There are 1,170 wholesale establishments of agricultural raw materials and live animals, 2,635 dedicated to the wholesale trade of food, beverages and tobacco products and 5,952 dedicated to the retail trade of these.

León and Valladolid are the provinces with more than 20% of the total number of companies in this sector.

Micro and small businesses predominate. Micro-enterprises represent 96.24% and small companies represent 3.24%. This difference is maintained in companies in the food sector, although each subsector has specific characteristics, as indicated in the Central Companies Directory.

If legal form of companies in Castilla y León are studied, it is noted that the food and beverage manufacturing industries choose mainly limited liability companies. However, in the services sector, the majority opt for natural persons, as shown by the harmonized demographics of INE companies.

In Castilla y León, it is important to consider cooperatives engaged in agricultural and agri-food activities, since 3,682 people work there, close to 75% of the total in the cooperative legal form. The rest is part of Cooperativas de Explotaciones Común (according to the Ministry of Employment and Social Security).

Analyzing the provincial distribution, Valladolid groups 791 workers, followed by Burgos, with 593 and Palencia, with 527 (all contribute with half the volume).

These data have been consulted in the Industrial Companies Survey, conducted by the INE, selecting the variables shown in the attached table.

The data compared at the national level related to the indicators of turnover, employment volume, investments, supported expenses, yields results close to a 10% share.

Specifically, if the GVA of the activities of the CNAE 10 and 11 is analyzed, the importance of the agri-food sector for the industry of the CCAA is verified, since it contributes 24.7% of the turnover, with a volume of employment associated with 29.4%. These are values above the national average, with a weight of the food industry of 19.4 and 18.6% respectively.

By way of summary, the tables prepared by the General Sub-Direction for Industrial Development and Innovation, belonging to the General Directorate of the Food Industry of MAPAMA, are presented, based on data from the Structural Statistics of Companies Industrial Sector 2015 of the INE (Data a 31-XII-2015).

Main indicators of the agri-food industries of Castilla y León.

The meat industry and the bakery and pasta and dairy industries are the main focus of work and product sales. In addition, the activities dedicated to the products of processing and distribution of animal feed and the wine sector are of great importance in the region, since they are active buyers of raw materials in the first case and highly profitable in the second. 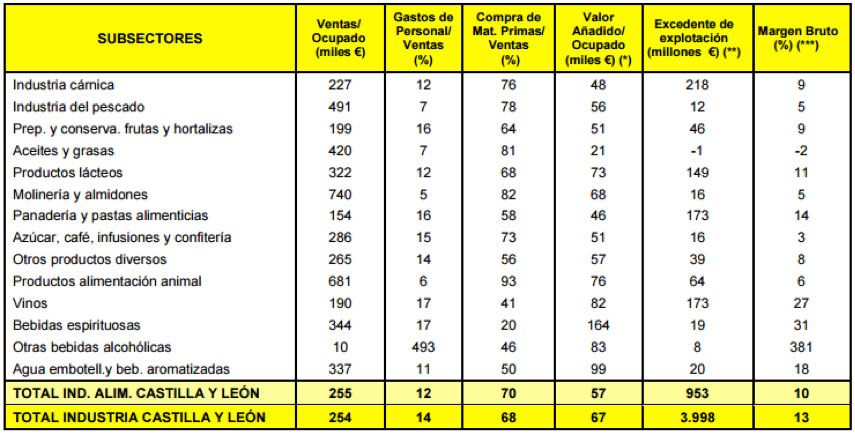 Main indicators of the agri-food industries of Castilla y León.

As can be seen when comparing ratios with the whole industry of Castilla y León, agri-food activities need to strive to improve the unit added value, to increase in this way the exploitation surpluses and therefore the final gross margin.

COMPANIES WITH THE HIGHEST VOLUME OF BUSINESS AND GENERATED EMPLOYMENT

The following table shows a summary of representative companies in the region in the agri-food sector. 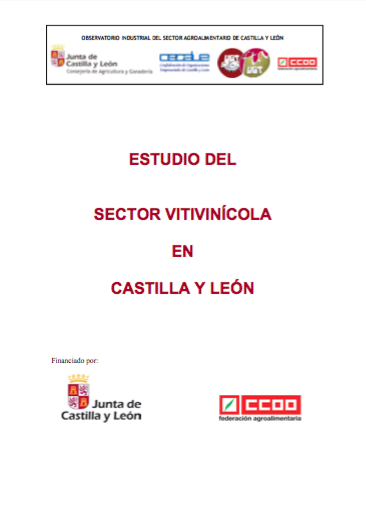 Study of the wine sector in Castilla y León

Through this study we analyze from the social and labor point of view one of the sectors of greater projection - the wine industry - in our autonomous community, identifying the productive processes of the activity, the occupational profiles involved, the existing training offer and the existing specialization needs and the reconfiguration of labor relations in the sector. 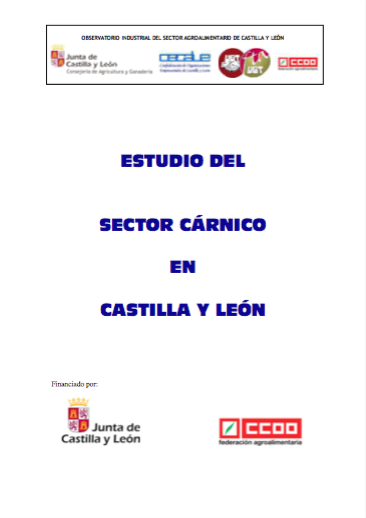 The meat market has undergone successive changes in recent years aimed at achieving a higher quality in products for final consumption, which, combined with other factors, requires a global analysis of the current context of this sector. This document examines some of these changes, and what are the current latent needs both in terms of markets and producers, as well as those that have originated from consumers and the economic changes of the consumers. last years. 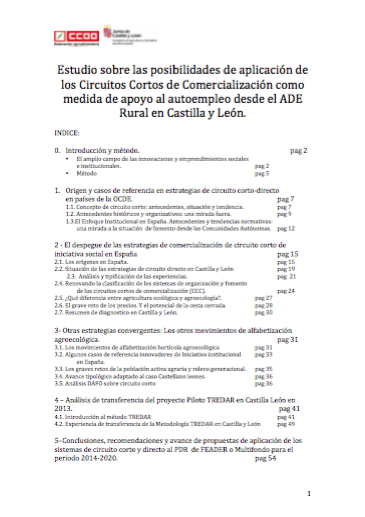 In this study we analyze cases and experiences of direct circuit and the possibilities and methods of transfer of different mechanisms to the agroclimatic and sociocultural casuistry of products and consumers in Castilla y León. With this objective and from a prospective-action-research approach, we analyze the opportunities that the combination of entrepreneurship and social innovation and low investment self-employment can create in combination with short marketing circuits. 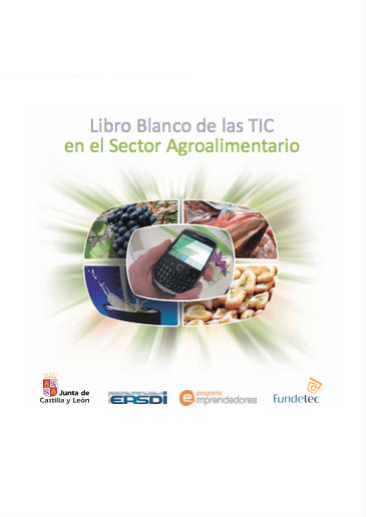 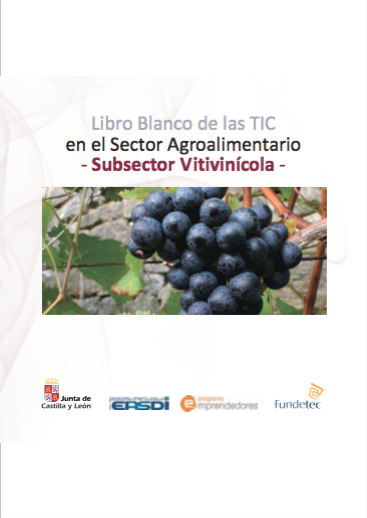 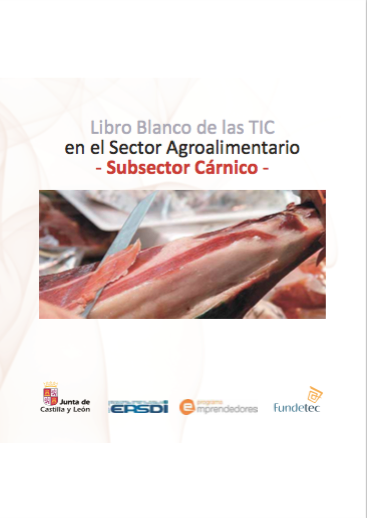 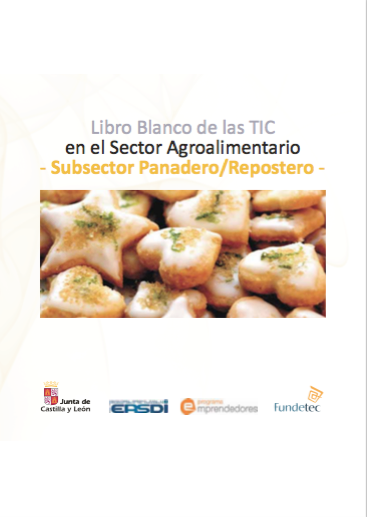